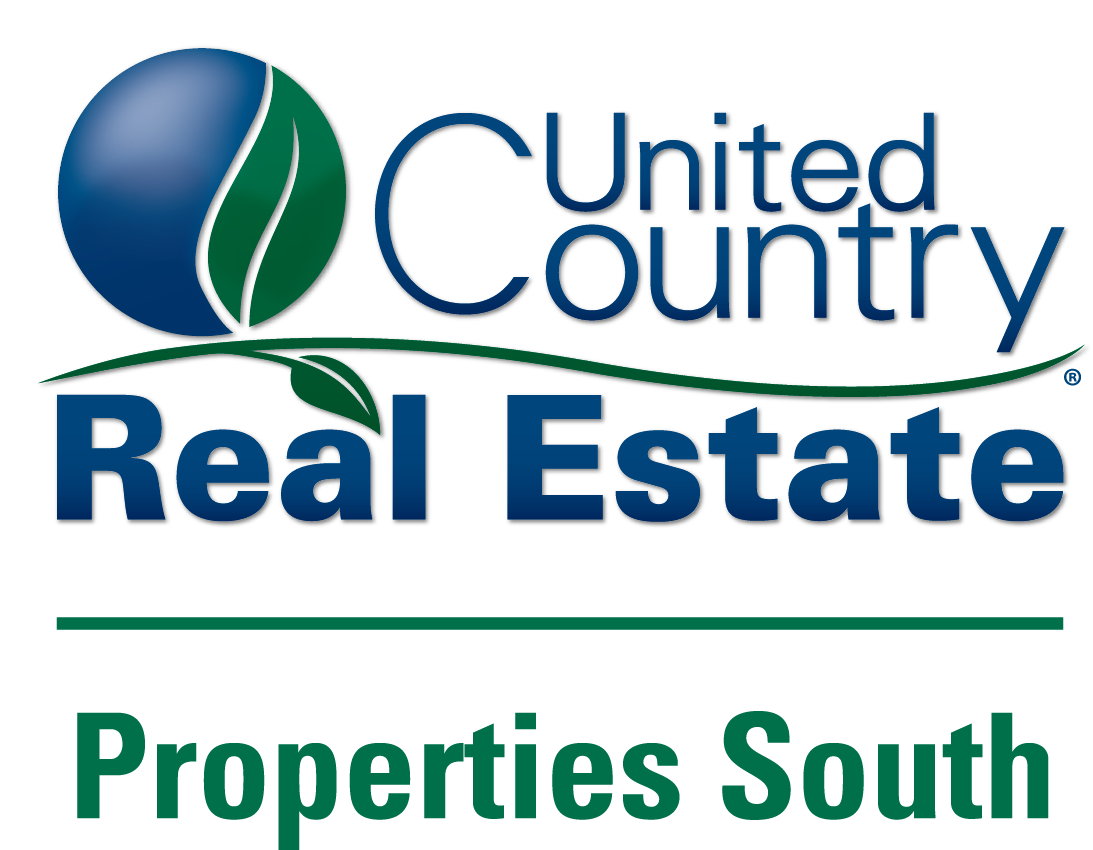 Enjoy all that Southeast Alabama and Northwest Florida Have to Offer

Discover the History, Industry & Recreation of the Region 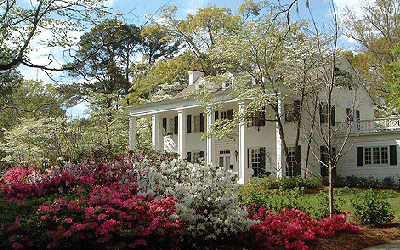 Here at United Country Real Estate | Properties South Land, LLC, we feel lucky to live in and serve communities within both Southeast Alabama and Northwest Florida. In our home city of Dothan, Ala., and across the border along the Florida Panhandle, there are so many ways to explore the history, industry and recreation of the region.

Let’s take a closer look at the appeal of these areas for visitors and longtime residents alike.

Dothan, Ala., and the Florida Panhandle share a similar history. Originally inhabited by American Alibamu and Creek Indians, this part of Southeast Alabama saw early settlers around 1850. Dothan was known as Poplar Head and people came for the pine timber. By 1885, Dothan took on its current name (based on a biblical reference).

The railroad industry sparked new life into the region in the early 1900s, but a scientist named George Washington Carver would soon help Dothan cultivate peanut crops. Before long, the town became the “Peanut Capital of the World.” Thanks to this staple crop, Dothan flourished.

The Florida Panhandle was filled with small farming communities during much of the 19th century, and there were quite a few residents who came down from Alabama. Trade was also easier with southern Alabama, as opposed to navigating harsher terrain headed east in Florida.

In fact, there were several attempts from the 1860s to the early 1900s for the annexation of West Florida to Alabama, though all hit roadblocks. One of the biggest boosts for Florida came in 1883 when the Pensacola and Atlantic Railroad was completed, finally connecting the Panhandle with the rest of the state.

Likewise, Northwest Florida has well-rated schools across Jackson, Leon and Escambia counties, among others. Popular universities include the University of West Florida in Pensacola, Florida State University in Tallahassee and multiple two-year colleges throughout the Panhandle.

Given its status as the Peanut Capital of the World, it’s no surprise agriculture is Dothan’s largest industry (cotton and tomatoes also play a role in the economy). Although, the retail and restaurant sectors continue to grow, as well. Local hospitals and healthcare centers also employ many residents.

Down in Northwest Florida, the economy was long dominated by farming and forestry, but military bases, tourism, government and hospitality businesses eventually made their own economic contributions. There are also multiple airports in the region.

The summers may be hot, but the moderate temperatures most of the year in Southeast Alabama and the Florida Panhandle allow for a lot of outdoor recreation. Close to Dothan, Ala., in Gordon, there’s the Houston County-maintained Chattahoochee Park, and 55 minutes northwest of Dothan you’ll find the 103-acre Blue Springs State Park. It features a clear, underground spring pool at the center and modern camping areas surrounding.

Travel out a bit farther (an hour and 15 minutes from Dothan) forLake Eufaula along the Alabama-Georgia border. This 45,000-acre lake is a top spot for bass fishing. Head an hour-and-a-half west of Dothan to Opp, Ala., for Frank Jackson State Park and 2,000 plus acres with fishing, wildlife viewing, RV camping and swimming. Florala State Park is another nice one, about the same distance from Dothan to the southwest.

Golfers will definitely want to check out a dozen or more public and private golf courses in and around Dothan. Start with the Highlands/Magnolia courses on the Robert Trent Jones Golf Trail, named by Golf Digest on its “Places to Play” list.

The Florida Panhandle alone boasts 14 state parks, including Florida Caverns State Park in Marianna, where you can explore deep caves, kayak the Chipola River and camp on 1,500 acres. Nearby Three Rivers State Park in Sneads offers hiking, wildlife viewing and fishing on Lake Seminole. The nature trails and cold springs at Ponce de Leon Springs State Park stand out, as do the outdoor activities at Blackwater River State Park on the far west Panhandle.

Lastly, if you’re a beachgoer, you should head to Panama City Beach where you can take a sunset dolphin cruise, charter a fishing boat or just hang on the beach. At Pensacola Beach, check out the boardwalk or fish from the Gulf Pier.

Beyond Outdoor Adventures in Dothan, Ala., & Northwest Florida

Throughout Dothan, Ala., and Northwest Florida there’s a world of things to do beyond just outdoor adventures on the rivers, lakes and ocean. Within Dothan, there’s an impressive number of restaurants, bars and food trucks fit for all tastes. The historic downtown district also features a civic center, opera house and community theater for shows; public art murals; local museums and more. 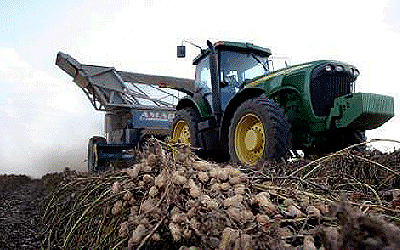 If festivals and events are your thing, don’t miss Dothan’s annualNational Peanut Festival, held for nine days in November to honor the local industry and the area’s history. In nearby Slocomb, the annual Slocomb Tomato Festival in June features music, food and crafts. The Dothan Area Botanical Gardens offers a gorgeous natural setting for all kinds of events throughout the year.

Across the border in Northwest Florida, given the Gulf beaches it’s no surprise there are multiple seafood festivals every year. The Pensacola Seafood Festival is three days of food vendors and live music in September, while Apalachicola hosts the Annual Florida Seafood Festival in November, and an Oyster Cook-Off in January. Destin also has a similar, three-day event each fall.

Some of the most interesting Spanish-related historic sites and museums are found in Pensacola. And in the heart of the Historic Riverfront District that once housed the French Consulate in Apalachicola, you can shop for a variety of goods at Grady Market. From the family fun of marine parks in Panama City and Fort Walton beaches, to the sites of state capital Tallahassee, there’s plenty to do and see across the Panhandle. Come discover for yourself!